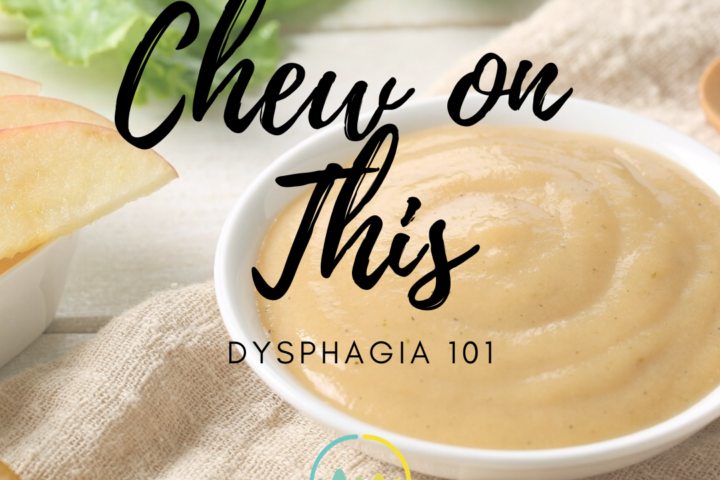 If you were shocked when I wrote that SLPs help people with their swallowing, you aren’t alone! When I started graduate school, I had no idea that this fell within the realm of speech pathology. So, you’re in good company!